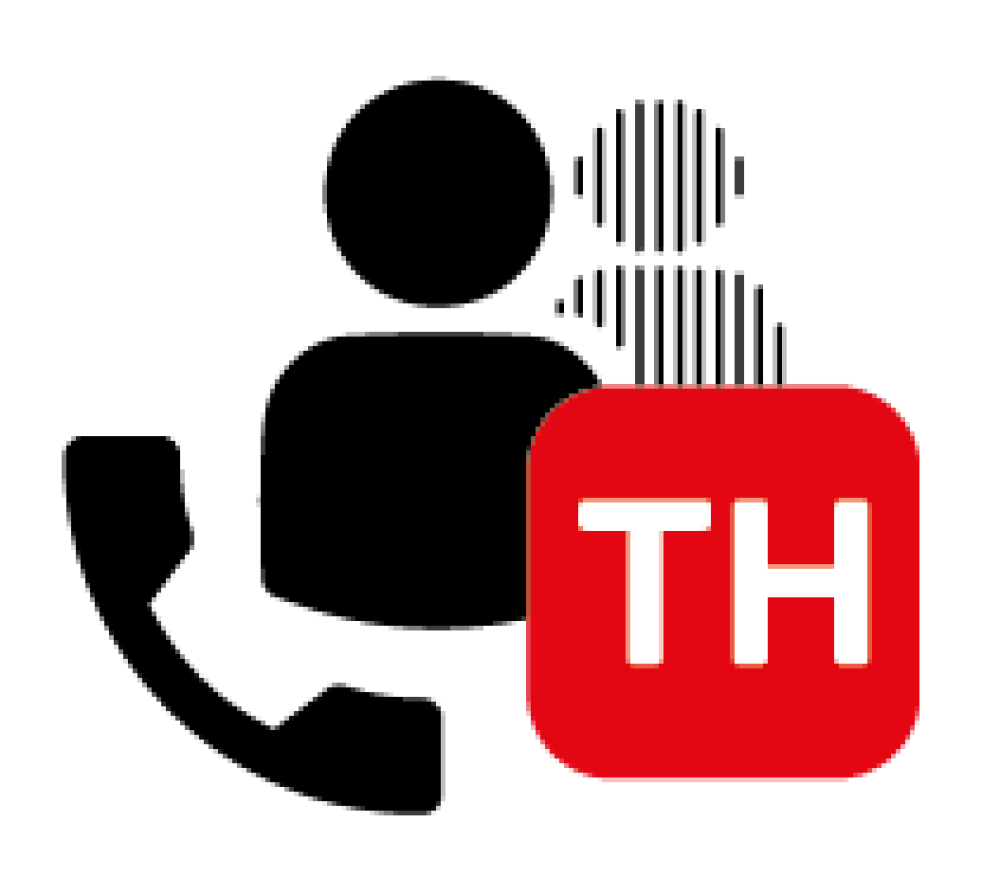 "With this step, we are expanding all of our VoIP telephone hybrid systems by an additional very widespread communication channel, thus making it possible to connect Microsoft Teams users to the Studio infrastructure in the simplest way possible", says Wolfgang Peters, Managing Director of AVT.
"For users, our solution makes a call via Microsoft Teams just as easy as a classic phone call and all familiar features such as PRETALK, HOLD and ON AIR are available as usual", Wolfgang Peters continues.

The phone book of the MAGIC THipPro LAN or SCREENER client allows the direct search for Microsoft Teams users within the organization. Scheduled MS Teams meetings are also displayed so that participation in a meeting can take place at the push of a button.

Thanks to the widespread use of Microsoft Teams and support for almost all popular desktop and mobile operating systems, reporters and correspondents can thus be integrated into live broadcasts in the best HD Voice audio quality – regardless of whether the existing telephone infrastructure supports HD Voice.

The new Windows PC application MAGIC Collaboration Server, which runs as a service on a (virtual) server, establishes the connection to the Microsoft Teams Server. The function is initially available for the most powerful system MAGIC THipPro and will subsequently be integrated into MAGIC TH6, MAGIC TH2plus and MAGIC TH1Go in the coming weeks. The only requirement for using the feature is a full version of Microsoft Teams, which is included in most Microsoft 365 plans.

"This is just the beginning of the new MAGIC Collaboration Server for our telephone hybrid family. The next extension is already in development and will enable the display of a participant’s video signal, for example in live reports for television broadcasts.", adds Wolfgang Peters. 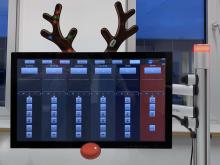